Estero is a village in Lee County, Florida, United States. As of the 2020 census, the population was 36,939. During the 2010 census, Estero was an unincorporated community, or census-designated place, the population at that time was 22,612. Estero incorporated as a village in 2014. Beautiful new gated communities serve as the residential anchors in Estero. Key commercial anchors in Estero include Florida Gulf Coast University, Germain Arena, and three destination retail projects, Coconut Point, Gulf Coast Center and Miramar Outlets. Estero’s retail presence is now recognized as the strongest between Sarasota and Miami. The Southwest Florida International Airport is just minutes to the north.

Ask our expert in this community Mark J. Whitehead. 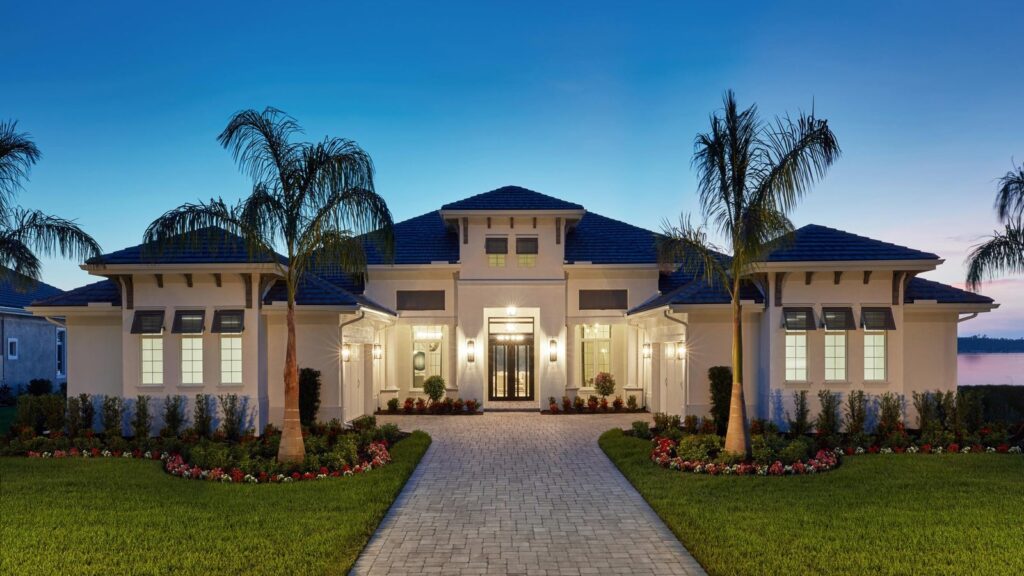 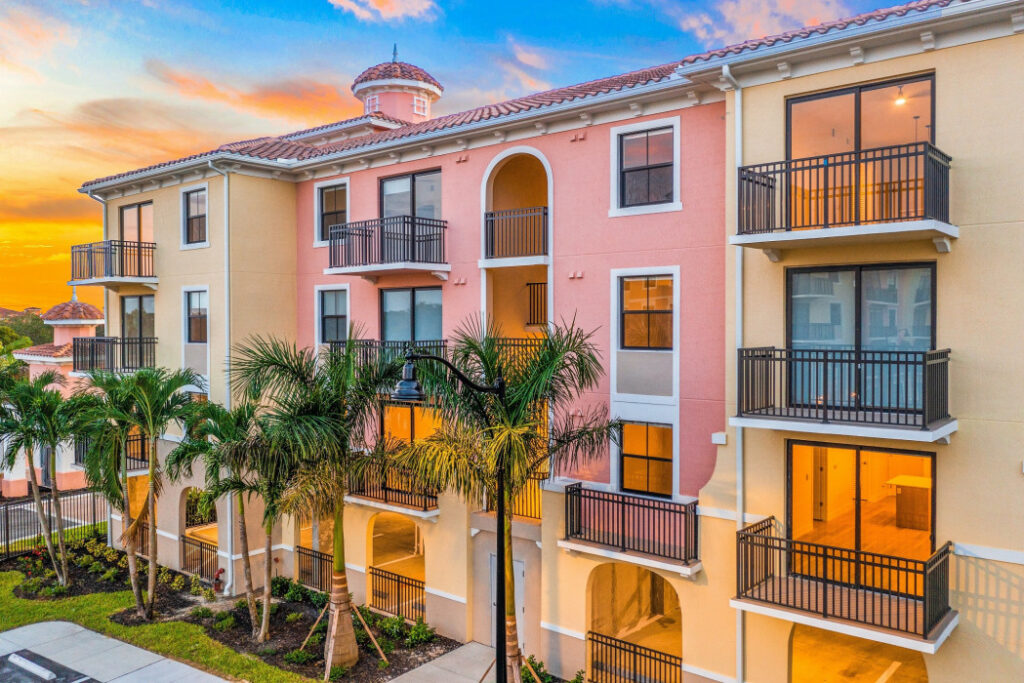